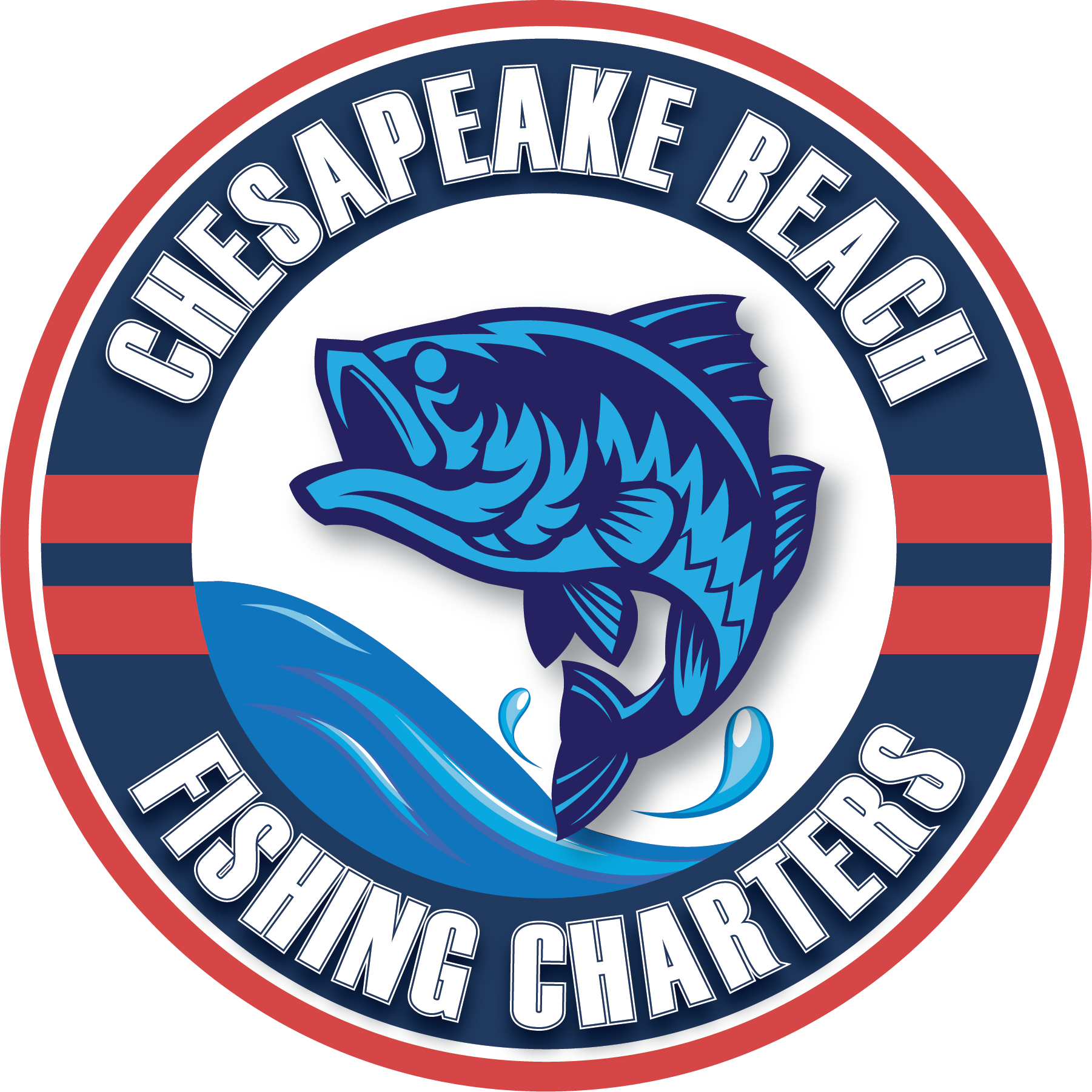 There are so many really wonderful things we can say about Chesapeake Bay fishing that one page can hardly do the Bay justice. From northern Maryland in the Baltimore Washington region all the way south to Virginia Beach the Chesapeake Bay is just teeming with marine life and natural resources that attract anglers and visitors from all around the globe.

The Chesapeake Bay is the outdoor sportsman’s play ground of the Mid-Atlantic coast. Local sportsmen and women too enjoy everything from pleasure boating to crabbing to sportfishing. The Maryland Chesapeake Bay is famously known for it’s striper fishing, or rockfishing as most Chesapeake Bay charter boat Captains call it.

The Chesapeake Bay striper program was a great success and led to what is now the best striper fishing on the entire East Coast. There is even what is called a trophy season which allows anglers to keep very large rockfish, which can run over 40 pounds or more.

Trophy Striper fishing – a.k.a. Big Rockfish or Striped Bass – The Fisheries Commission regulates the trophy striper season. The seaon for trophy striper aka rockfish usually begins in middle April each year and runs until middly May of each year. Check with us or your Captain for exact opening dates each year and catch limits. There is also a fall season in Oct and Nov. Recreational Fishing Regulations.

Rockfishing – Regular Season from mid May to mid December.Spot, and White Perch – Probably the most popular type of fishing in the Bay for kids or anglers looking to catch a nice mess of fish for the dinner table.

Spanish mackerel and Bluefish – Just one of many species that can be caught while trolling for stripers.

Black Drum, Red Drum – Among other species that are often caught in the Chesapeake Bay.

Don't wait! Call us or fill out our charter reservation form on the contact page by clicking the button below!
Get Started!

© 2018 All rights Reserved. Design by One Per Marketing Group